You are here: Home / Modern Europe / Why the people went along with Hitler 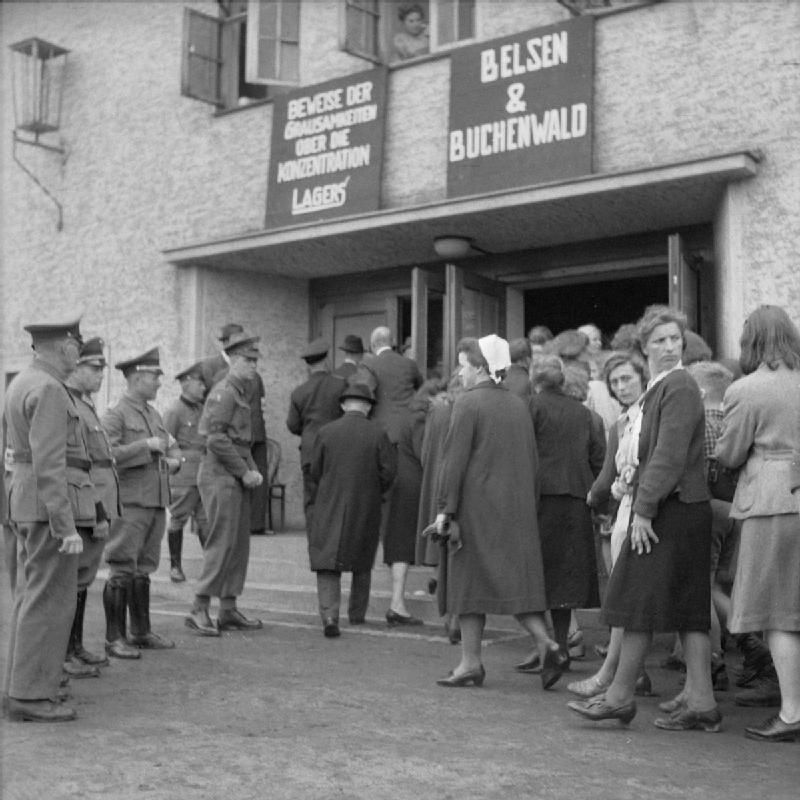 It crossed my mind how mind boggling it is for so many Germans to have gone along with Hitler and the brutalities of the Nazi regime.

I have to presume that large numbers of Germans were Christians, and would have been trained in basic Christian theology.  Even the most rudimentary of such learning should have been enough for them to know the morality of their actions, or those of people around them.  I am not referring to the political rise of Hitler, but instead to the acts of violence (towards Jews and others) committed.  I can understand that some may have been pressed by a “following orders” rationale (though this is not a moral justification), but I can’t believe that all could use this line of thinking.