The fall of Athens

You are here: Home / Ancient Civilizations / The fall of Athens 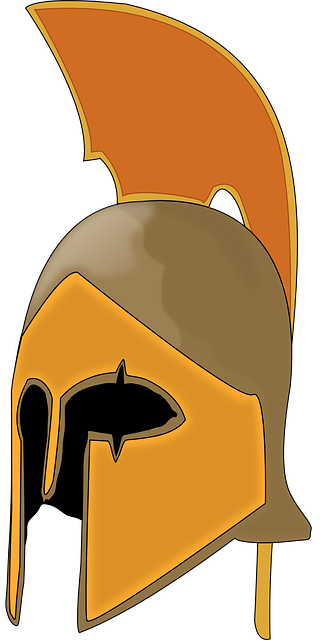 View all posts
★★ Read comments on The fall of Athens ★★