You are here: Home / Topics / Mitchell Paige and the Battle of Guadalcanal 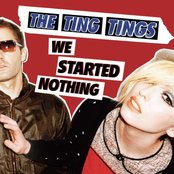 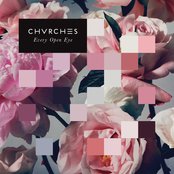 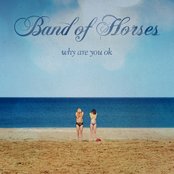 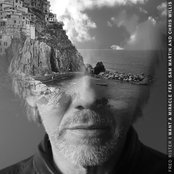