You are here: Home / Topics / The Fall of Western World 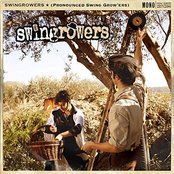