You are here: Home / Topics / The Romans in Britain 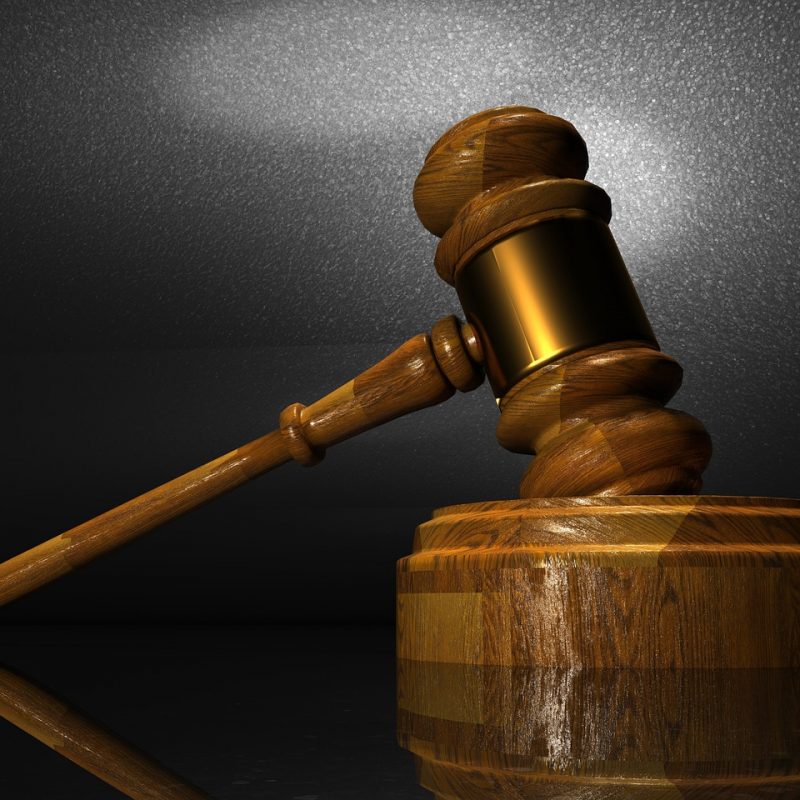 This past week I have received two emails at different addresses that I use that addressed a class action lawsuit over "optical disk drives".  The …

END_OF_DOCUMENT_TOKEN_TO_BE_REPLACED 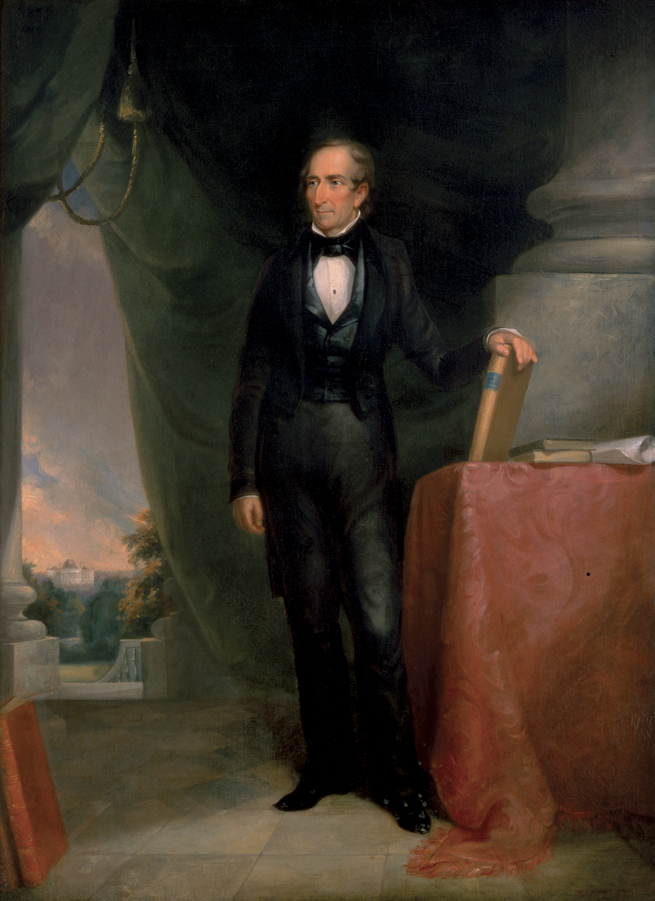 Amazing, but there is still a living grandson of President John Tyler, who was born in 1790 and served his country from 1841-1845.  The grandson …

END_OF_DOCUMENT_TOKEN_TO_BE_REPLACED

Suite No. 13 in B-Flat Major: I. Allemande
Andrei Gavrilov
5 hours