You are here: Home / Early Modern Europe / What is the origin of the story of Snow White? 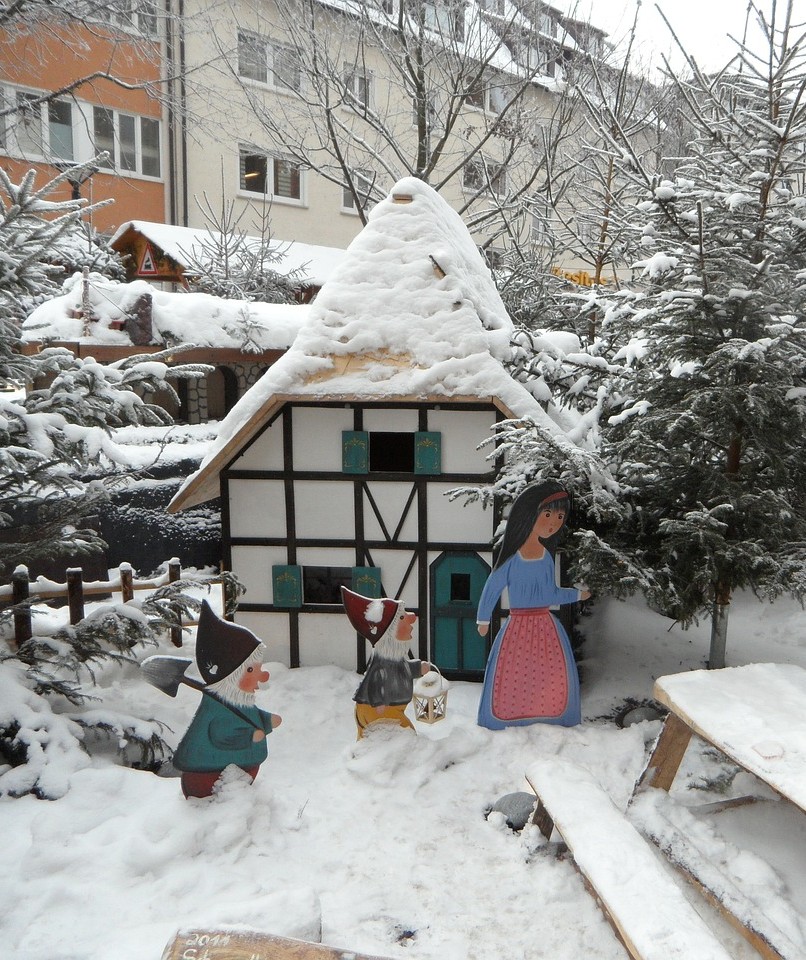 There was a renewed interest in Snow White over the years with a movie about the fairy tale with Charlize Theron and another one starring Julia Roberts.  But who was Snow White?

As described in this article on the possible historical origin of the tale, the Brothers Grimm wrote the story in the nineteenth century after what may have been an embellished historical account. In the 1990s a German scholar examined the tale in more depth, and came to the conclusion that the Grimm story was based on the life of the German countess, Margaretha of Waldeck (Margarete von Waldeck), born in 1533.  The countess is believed to have been poisoned (like Snow White), had a disapproving step-mother, and came from a region in Germany where the growth of children was stunted because of their diet.

View all posts
★★ Read comments on What is the origin of the story of Snow White? ★★