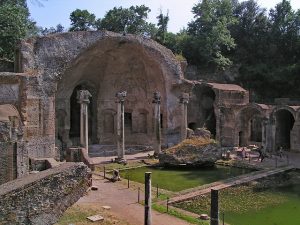 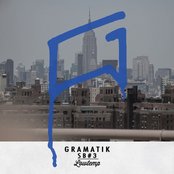 Walkin' Down the Street
Gramatik
19 hours 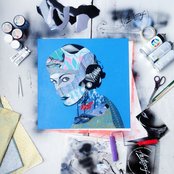 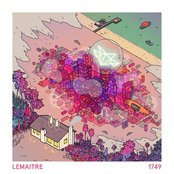