You are here: Home / Modern Europe / Conscription in the Soviet Union

From earliest infancy, the young Soviet citizen learned to accept that he must do National Service, and he learned to respect and honor the armed forces as the means of defending ‘Socialism’ and the ‘Soviet homeland’ from the capitalists who would love to destroy them. 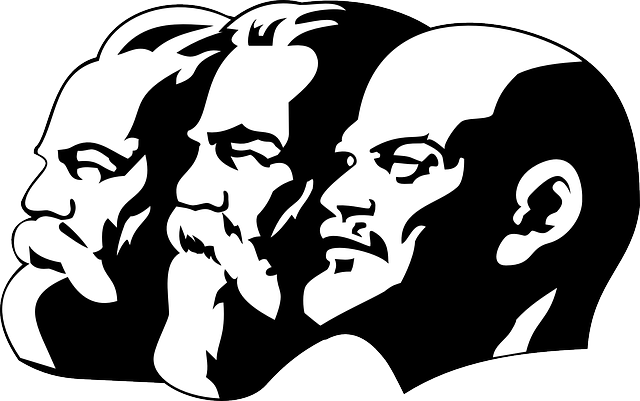 From his first schooldays, he was brought into regular contact with the armed forces, through his participation in Pioneer and Komsomol activities, through his pre-conscription training, and through constant exposure to military affairs. This exposure was accomplished by regular parades in all major cities or garrison towns, organized visits to war memorials, or by constant media coverage of exercises and weekly TV programs such as ‘ I serve the Soviet Union’, which showed (idealized) aspects of life in the Soviet armed forces.

At the age of 17, every young Soviet male was required to register for conscription. He could apply for exemption or deferment on health grounds, for family reasons (e.g., if he is working, and the only supporter of aged parents), or if he was enrolled for certain university courses of particular value to the state. By the late 1970s exemption on educational grounds was no longer automatic, but was facilitated if his parents held influential party or governmental positions. Many of those who obtained deferment on educational grounds did a Reserve officer course while at university, and on graduation received the rank of Junior Lieutenant of the Reserve. Those conscripts with higher education served for eighteen months; all others would serve for two years. The exception being those going into the Navy who served for three years because of the higher technical training required for sailors on ships.

The staff of the local military district, where the young man registered for conscription, was responsible for allocating him to serve in one of the various branches of the armed forces. This included, not just the five combat arms of service (the Air Force, Navy, etc) but also, the Civil Defence, the construction troops, the special troops (signals, engineers), rear services, or the KGB or the MVD.

Conscription took place twice yearly, in May and June and in November and December, and the young man becomes liable for call up just before his eighteenth birthday. If his deferments took him past the age of 27 he was no longer liable. Units computed their conscript requirements in advance and informed an appointed military district accordingly. Which unit the conscript would be posted to depended largely on the luck of the draw. Consideration was taken of any special skills or interest, although not as much as should have been the case.

The most important consideration was that of security. Soldiers usually served away from their home area; Jews and Germanic minorities did not normally go to East Germany; political unreliables (religious believers, etc.) were often sent to serve in construction units. In general, the most able and those with the best pre-service training were sent to the Strategic rocket troops, the Navy or the Air Forces. The fittest would go to the Airborne Forces, and the staunchest political minds to the KGB.

View all posts
★★ Read comments on Conscription in the Soviet Union ★★