You are here: Home / Modern Europe / The Man in the High Castle 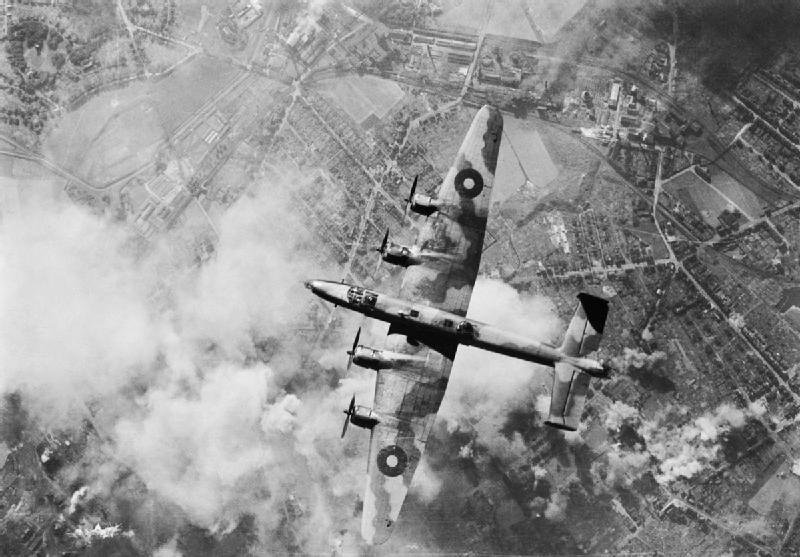 I recently watched Amazon’s new episode/series entitled, “The Man in the High Castle“.  The series is one of those “web only” ones which Amazon will continue to produce if it users like it more than other “web only” series it’s crafting.  The only actor I recognized from it was Rufus Sewell, who seemed to have almost dropped off the face of the acting earth for a good decade or so after what I thought was a decent acting career in the early 2000s.

Without giving too much away, TMITHC is about America in the 1960s…if it had lost World War II.  The United States is divided into the “Greater Reich” (basically everything east of the Rockies) and the the Japanese Pacific territory (West Coast).  There is a strip of land separating German and Japanese holdings called something like the “Neutral Zone”.

It’s an interesting attempt at creating a dystopian future America, even if I was not overly compelled by the storyline.  If Amazon does pick up the series I may watch it, but after the first episode I cannot say that it is must-see historical fiction.