You are here: Home / Politics / The Storming of the Capitol 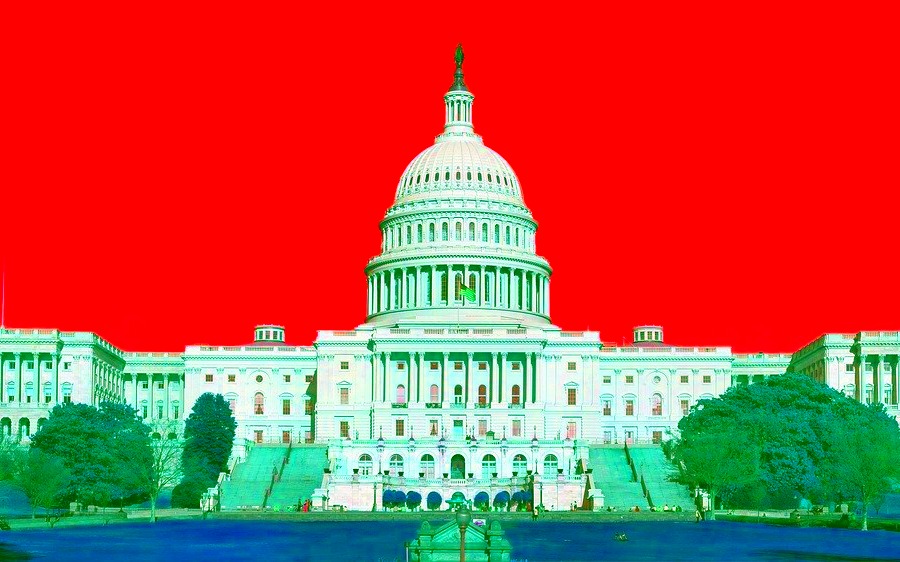 The storming of the Capitol by people who attended President Trump’s political rally on January 6 was a jolting event. Never in the past have we seen such a sight when our nation’s Capitol was overwhelmed with protestors, and it was particularly surprising given that political violence like this had by-and-large been confined to the political left.

As startling as this event was, the response to it it may prove to be far larger. I say this because the actual storming of the Capitol was relatively tame, as confirmed by actual video footage of the event. Left-wing agitator John Sullivan has an entire 1 hour 30 minute video chronicling the event, and it reveals that the protestors pushed forward and into the building, but virtually never attacked officers, and were regularly chatting with them. The catastrophic part of the storming was the killing of a police officer by a rioter, as well as the killing of a rioter by police inside the Capitol (this is visible in Sullivan’s video around the 1:05 hr mark). In addition, a few other people died during the event, but two or three of them appear to have passed due to natural or accidental causes rather than aggression.

So far, the backlash from the event has been swift and brutal. President Trump has already been impeached by the House (mostly along party lines) under the theory that he “incited” the riot, and tech companies have begun curbing basic speech rights of individuals. However, the left has not yet been satisfied, and is now trying to cancel various other individuals such as those who alleged fraud in the 2020 election in the first place, as well as those who attended the rally.

This leads to a large point – was there fraud to begin with, and did Trump have a right to make this case to the American people? I think there is circumstantial evidence that the 2020 election was not legitimate, but I simply cannot conclude that it was illegitimate for sure.  It defies common sense that a candidate who could barely fill a parking lot could get more votes than Biden, but at the same time, I realize that the way Big Tech conspired with the Democrats could have been enough to persuade many people to vote for Biden.  Because of this, I think Biden probably did win (call me naive for retaining some confidence in official sources if you want), but there’s doubt.

Nevertheless, it is clear that a Congressional investigation needs to be commenced because massive amounts of people perceive him to be illegitimate.  It needs to be bipartisan and very transparent.  Mueller had almost two years to investigate the claim that Trump conspired with Russia to throw the 2016 election, and that turned out to be false.  The right now fairly deserves its investigation.  If Biden truly wants to heal the nation, he would agree to this.

If the Democrats suppress a large-scale investigation, they will only exacerbate the response on the part of those who consider it illegitimate.  This will likely lead to growing resistance to the left, which now has power over two, and possibly three branches of government, in addition to control over Big Tech and more and more corporate boards that are succumbing to leftist pressure.

Just as the Nazis used the burning of the Reichstag as a pretext to go after the opposition, Democrats will use resistance to their rule as an excuse to oppress their political opponents.  We’re seeing this play out already.  False claims that Trump incited the violence at the Capitol have broadened to claims that people like Sen. Hawley and Sen. Cruz are “responsible” for the violence.  Why?  Because they dared to discuss claims of voter fraud when it came time to certify the vote (I will point out here that Democrats took similar measures in opposition to Bush in 2004 and Trump in 2016).  They have further broadened the “incited violence” claim to people like the wife of Clarence Thomas (I saw a woman with a PhD say that she should be imprisoned).

Those are my main points.  The response of the Democrats after Jan. 21 could get ugly.

View all posts
★★ Read comments on The Storming of the Capitol ★★