You are here: Home / Ancient Civilizations / Were the Israelites a Warrior Tribe? 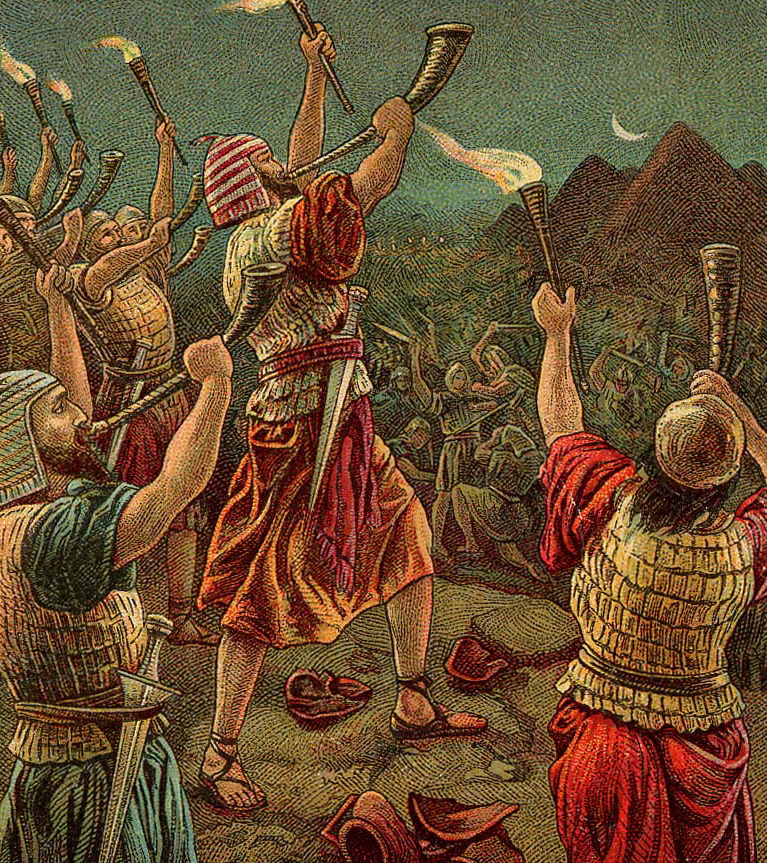 Ed. Note – this is a discussion from the Western Civ Forum archives

Recently watched long show on military campaigns of the early part of the Bible. Among these discussed were Abraham’s rescue of Lot, Moses flight from Egypt, Joshua’s capture of Jericho, Gideon’s defeat of the Middianites, and Saul and Jonathan’s battles against the Philistines. Although I had reservations about some of the conclusions made, it was quite interesting to learn about the warfare the Israelites engaged in for many years, circa 1300 B.C. and forward.

One of the interesting points was that there is archaeological evidence referencing a tribe of well-fighting warrior people called the – actually I forget the name. Anyway, there’s some speculation that this tribe was actually the early followers of Abraham. They pointed to Abraham’s rescue of a hostage Lot during a nighttime raid as an example of his keen military strategy. I’m not sure whether or not there is a link.

Has anyone else heard of this connection, or know the name?

Image: “Gideon and His Three Hundred (Bible Card)” by the Providence Lithograph Company

View all posts
★★ Read comments on Were the Israelites a Warrior Tribe? ★★ 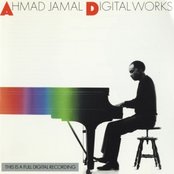 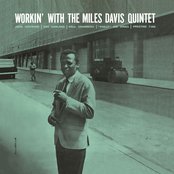 In Your Own Sweet Way
Miles Davis Quintet
6 hours