a world of knowledge awaits

See discussion posts made on this site. You’ll find something of interest. 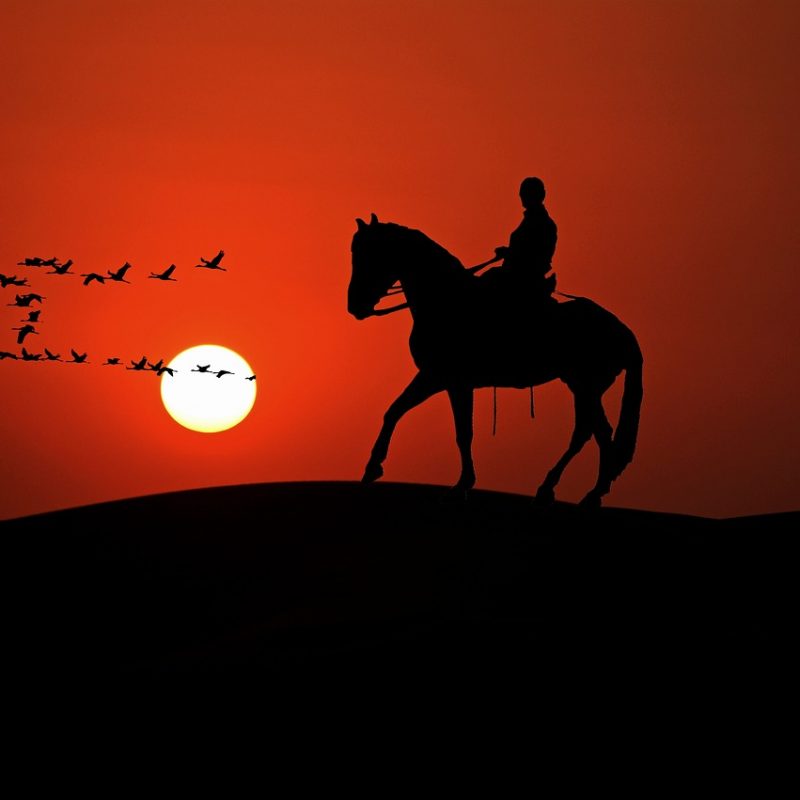 There was one survivor from that fateful day on the 25th June 1876, when Lt.- Col George “General” Armstrong Custer led five troops of the 7th Cavalry in his fatal attack on Chief Sitting Bull’s combined Sioux and Cheyenne encampment at the Little Big Horn. Two days later, when General Terry’s force arrived at the […] 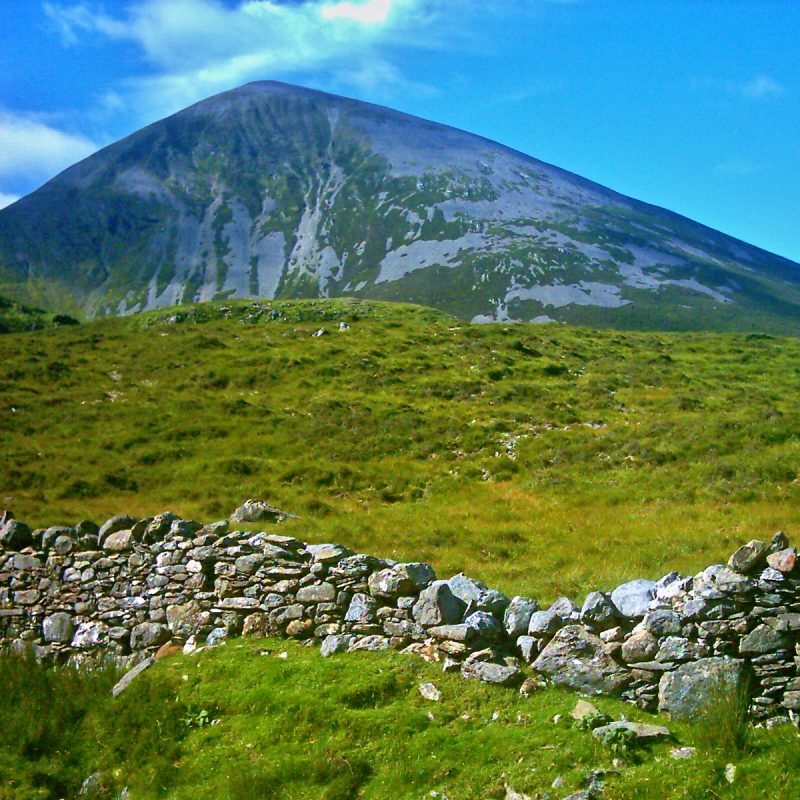 The pilgrimage site of Croagh Patrick lies on a mountain some 2500-feet high in County Mayo, which is on the northwest coast of Ireland. The site serves as the modern pilgrimage destination for those who wish to take the penitential journey to and vigil at the summit at the end of each July. The terrain […] 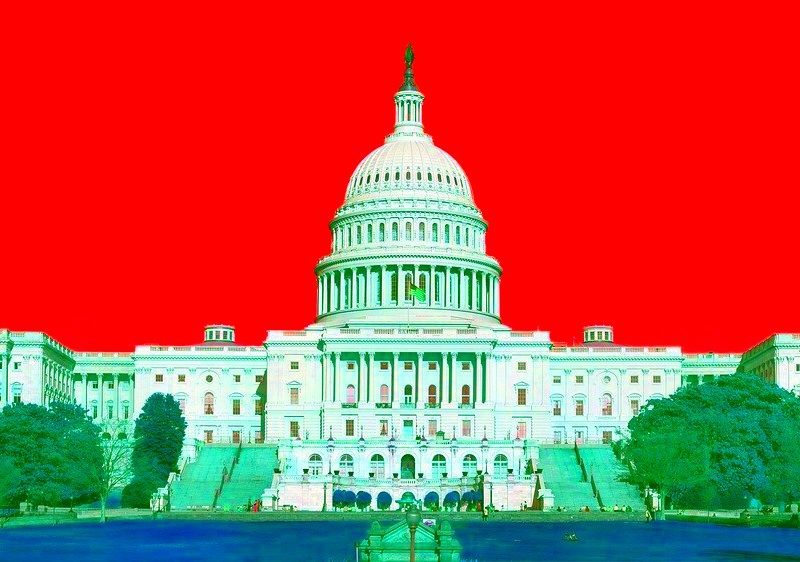 The storming of the Capitol by people who attended President Trump’s political rally on January 6 was a jolting event. Never in the past have we seen such a sight when our nation’s Capitol was overwhelmed with protestors, and it was particularly surprising given that political violence like this had by-and-large been confined to the […] 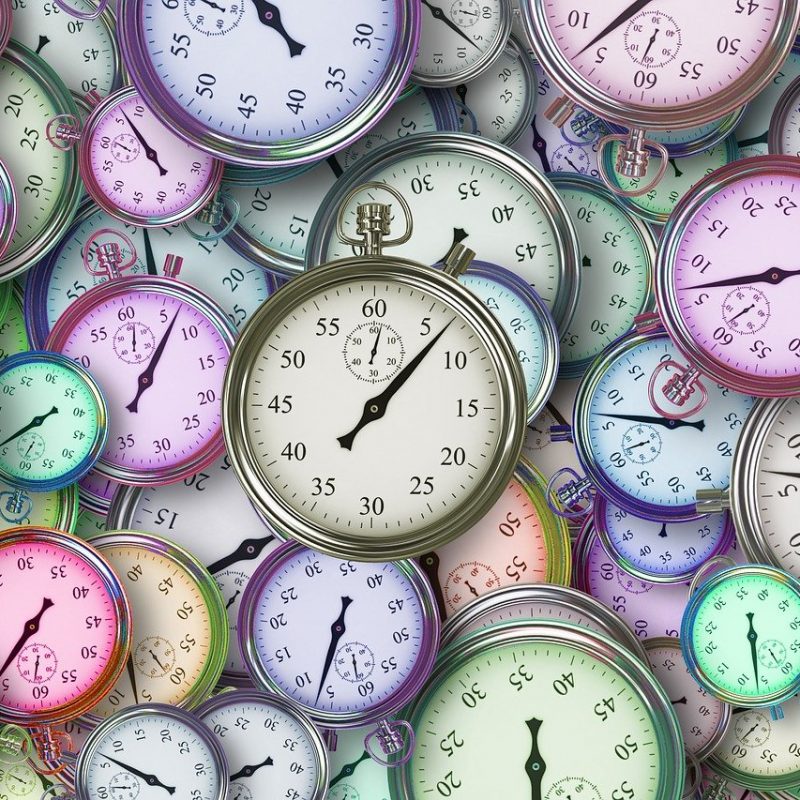 When history is written at the end of the twenty-first century, the year 2020 will probably be one of the most significant years of the first half. The global COVID-19 Pandemic This was obviously the main event this year, and it was a complete game-changer. It was the kind of once-in-a-century event that not only […] 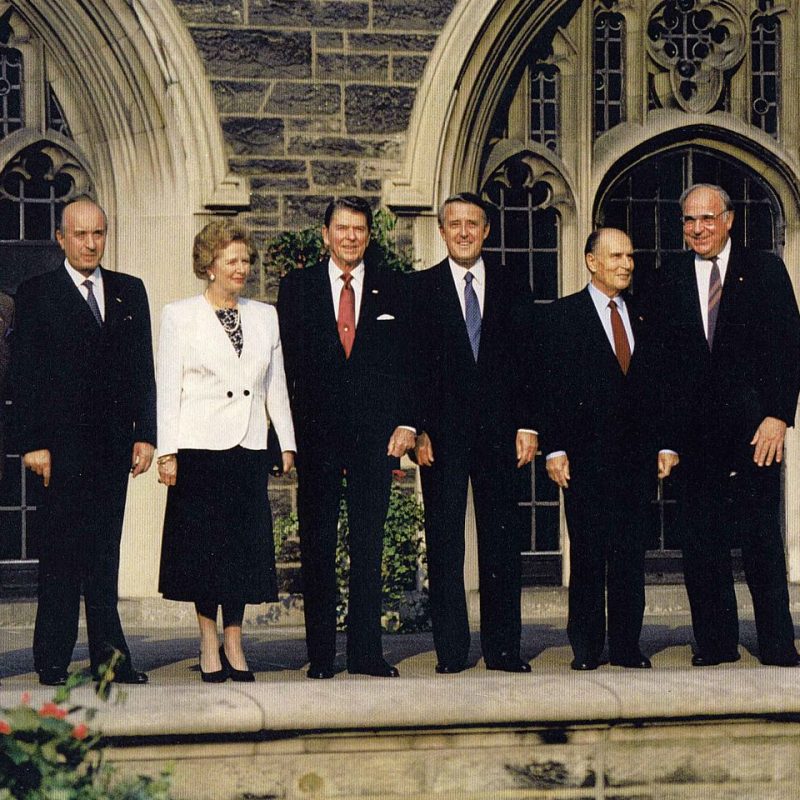 Older generation historians structured their monographs around great man themes. Today’s generation of historians focus less on significant actors in history, and more on cultural and ideological based themes. Is this a step forward or backward in historical method practice?  Or are there times when both are appropriate? 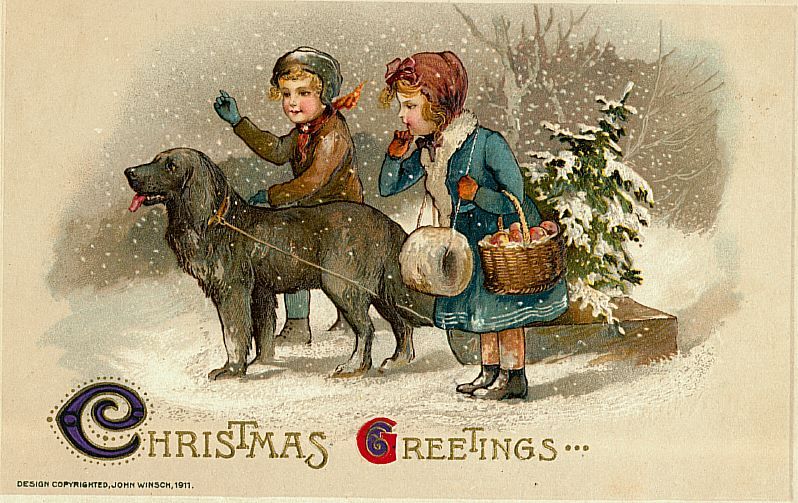 I was looking for reaction to Charles Dickens’ A Christmas Carol from his contemporaries when I came upon a collection of the author’s other Christmas works.  The work, Household Words: Christmas Stories, 1851-1858, was a compilation of short stories and reflections that Dickens had authored over the years.  Among them are stories such as “What […] 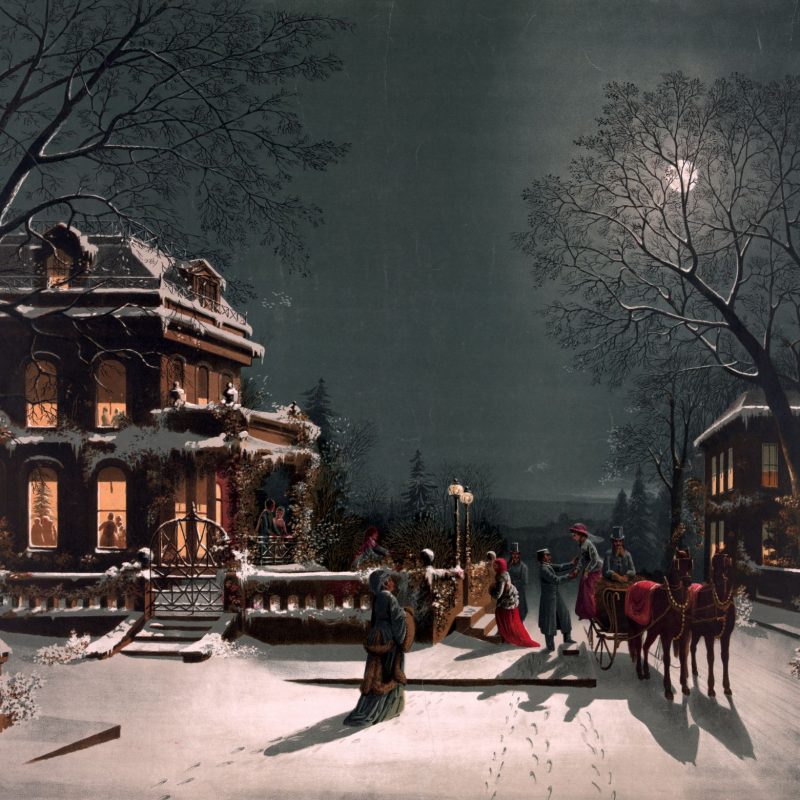 Some time ago I began to understand and appreciate the impact that Victorian culture has had on certain holiday traditions. The Victorians instilled an idea of familial happiness that was created through playing of quaint games and creating traditions that could be enjoyed in the middle and upper classes.  These turned out to be so […] 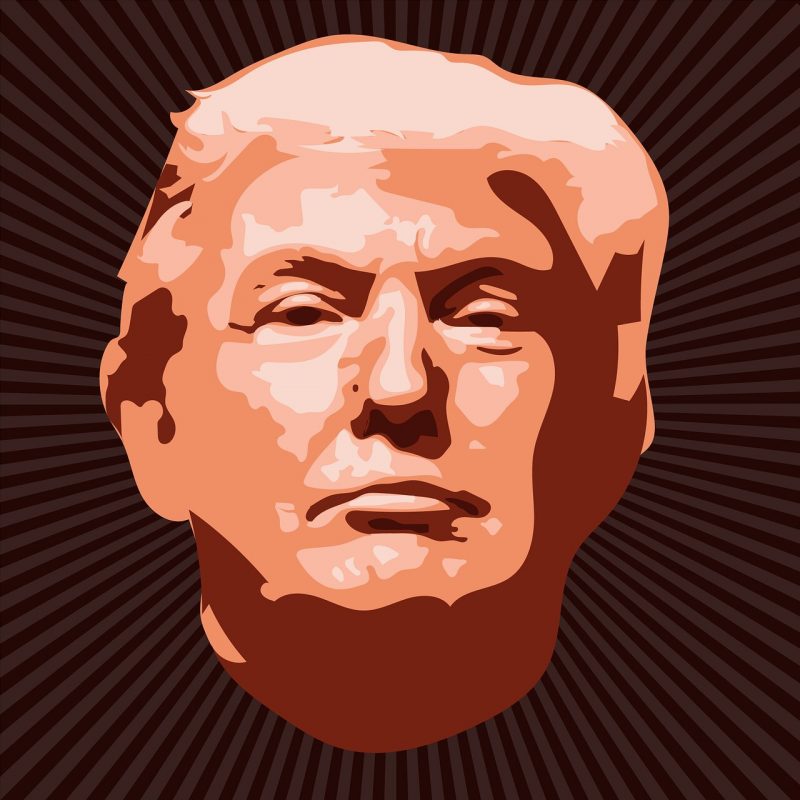 If you ignore the daily mud-fights, Trump’s first term has been surprisingly effective, and he deserves to be re-elected. As I write this, we are on the eve of the 2020 election, and it feels like we are about to go to war. The entire year has felt like one brutal grudge match for people […]

When the Austrian General Raddik descended on Berlin in 1757 he is said to have demanded not only a large sum of money, but also, two dozen gloves for Maria Theresa (1717-1780). However, when the gift arrived in Vienna, it was discovered that the Berliners had taken their revenge by providing only left-handed gloves.  This, […]