It is interesting that this is being discussed in modern times, but it is probably a great idea to talk about it.  Is the US Declaration of Independence illegal?  A portion from the article:

For American lawyers, the answer is simple: “The English had used their own Declaration of Rights to depose James II and these acts were deemed completely lawful and justified,” they say in their summary.To the British, however, secession isn’t the legal or proper tool by which to settle internal disputes. “What if Texas decided today it wanted to secede from the Union? Lincoln made the case against secession and he was right,” they argue in their brief. 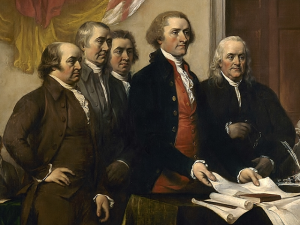 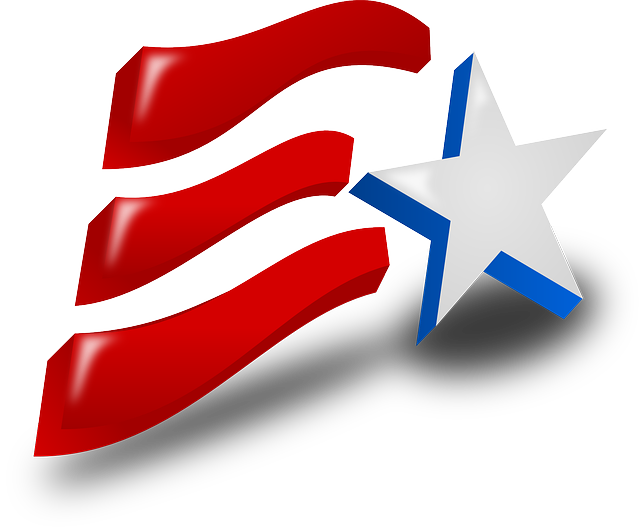 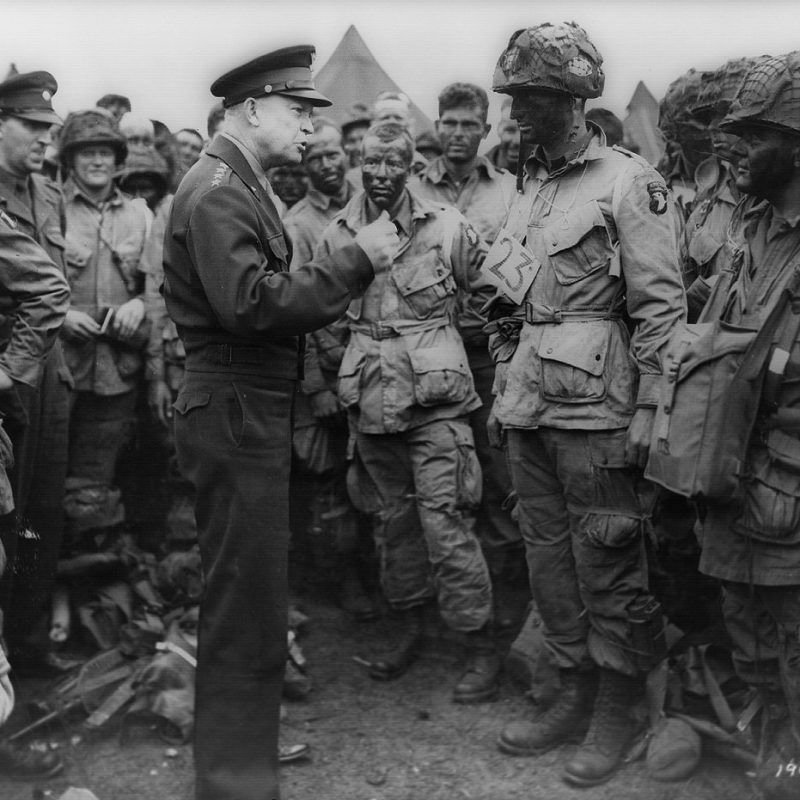 Preserved in the National Archives is a letter/speech written by Eisenhower in case the D-Day invasion was unsuccessful.  It is short and to the …

END_OF_DOCUMENT_TOKEN_TO_BE_REPLACED

I came across a blog which posed the question of which was the more important period of Greek history: Classical or Hellenistic? I think the author …

END_OF_DOCUMENT_TOKEN_TO_BE_REPLACED 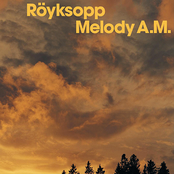 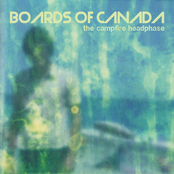 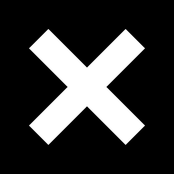 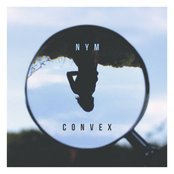 We Were Never There
Nym
49 mins 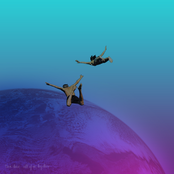