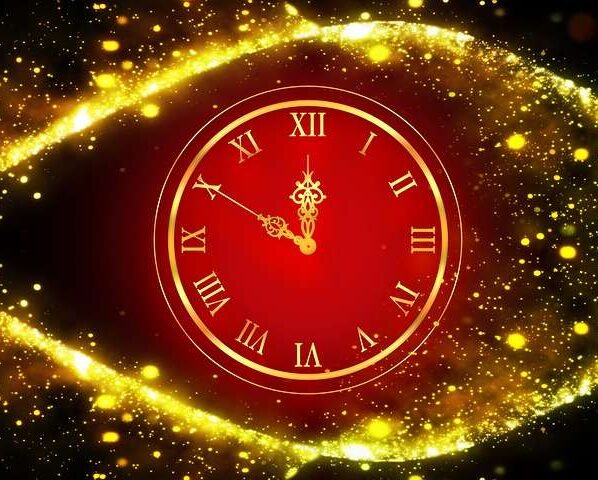 I first heard about the usage of BCE and CE to signify historical dates around 1990, and I imagine the idea must have gathered steam in academia well before that time.  If it was supposed to replace usage of BC and AD it hasn’t entered the mainstream quite as well as may have been planned.

The problems with using “BCE” and “CE”

I can’t really think of a major reason to remove the BC and AD date designations other than to remove traces of Christian-historical interpretation from the study of history.  As we know, AD stands for “Anno Domini”, or “Year of Our Lord”, and BC means “Before Christ”. Obviously, these are heavily Christian terms which frame secular dates within this particular framework. Replacing these with CE or “Common Era” would effectively make historical study more “neutral”, and therefore more scientific, or so the argument likely goes. There are several problems with this:

1) Both BC and AD have been used as shorthand signifiers of time for so long that the underlying meaning of the words gave way to what they represent.  In other words, the meaning of BC or AD is a secular one, rather than a religious one. Just as the word “Saturday” is known and used apart from its meaning as being the day belonging to the Roman god Saturn, BC and AD represent distinctly secular concepts, even if they retain their religious descriptions. Calling for such a monumental change to the date system on this ground is simply not convincing.

2) BC and AD have been entrenched in our consciousness so that trying to “tinker” really only serves to make things more difficult to understand. While some students today may learn the dating system using CE and BCE terminology, they will still be required to be familiar with the BC/AD terminology because that is still in use as well. Adopting the new terminology really only serves to confuse people when talking about history and history becomes more esoteric to the masses.

3) Along these same lines, even if BCE and CE were adopted on the large scale, it’s not as if all the academic materials that used to use BC and AD previously would all of a sudden disappear.  All it means is that now two systems of signifying dates will be in use, making things messier and more confusing than when only BC and AD were used.  One can’t read through historical materials and information without knowing what BC and AD mean anyway, which makes the adoption of modern terminology seem almost redundant.

4) If the use of BCE and CE were motivated by political correctness (which I suspect is the case), it’s a bad, bad proposition.  Attempting to revise something as major as the dating system should never have been based upon whimsical or political reasons. In effect, it’s an attempt to replace one historical approach or ideology with a different historical approach or ideology (yes, political correctness is an ideology).  The casualties of all this are common sense, practicality, and clarity.  It really makes learning more difficult and more confusing – all things that are quite the opposite of what learning is supposed to be.

Perhaps this website for kids made the best comment: “Some people use B.C.E. instead. That stands for Before the Common Era, and is used in order to avoid Christian references. History for Kids feels that since this is a Christian dating system, it’s a little silly to try to hide that.”