You are here: Home / General history / How much water did people through history actually drink? 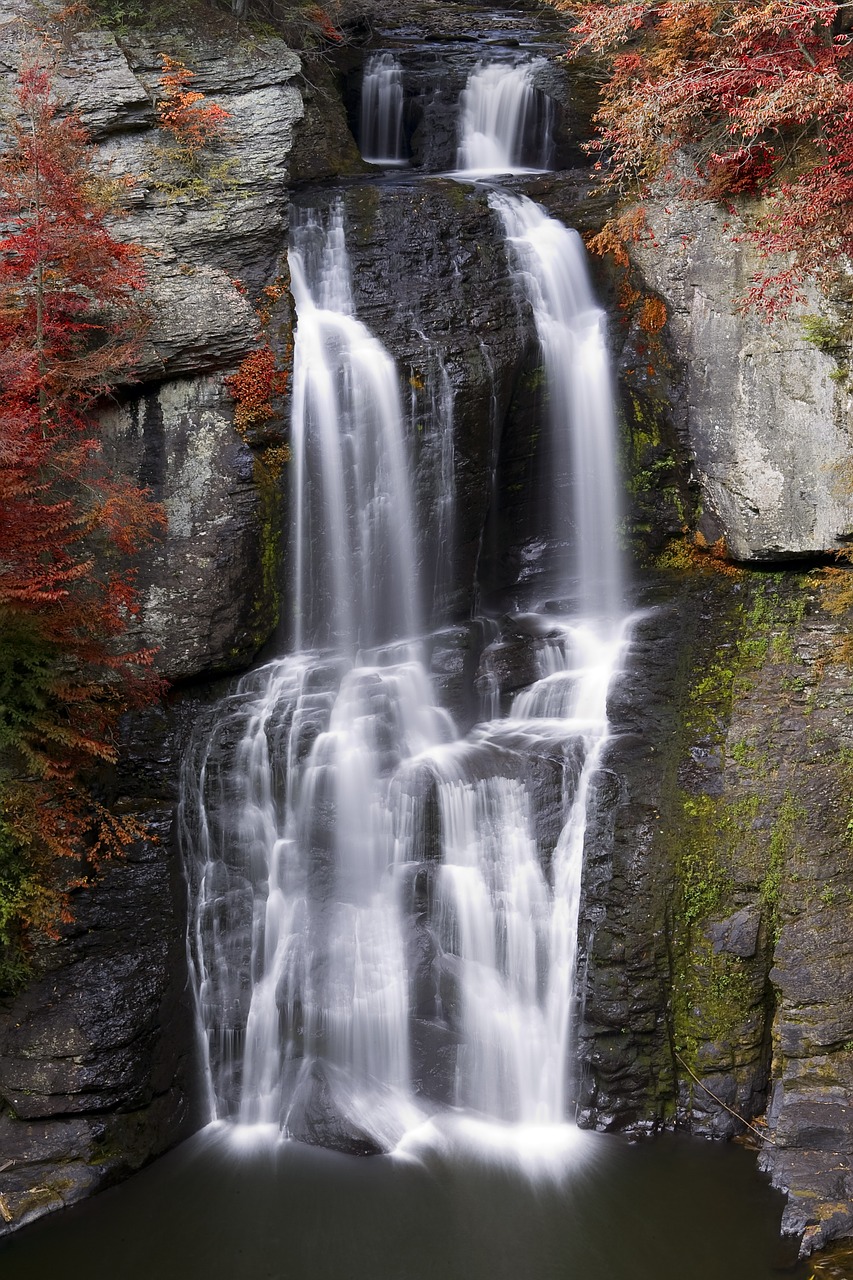 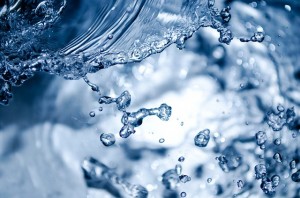 View all posts
★★ Read comments on How much water did people through history actually drink? ★★