You are here: Home / Modern Europe / Kierkegaard and the Industrial Revolution 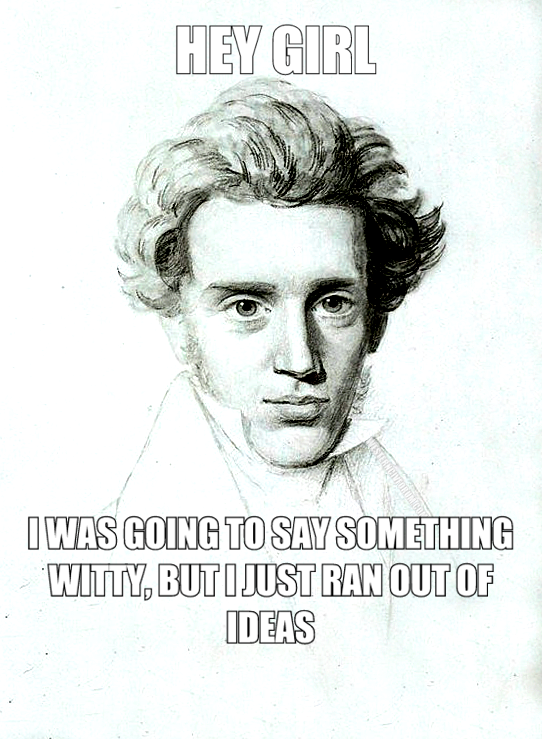 View all posts
★★ Read comments on Kierkegaard and the Industrial Revolution ★★