You are here: Home / U.S. Civil War / Would slavery have ended even without the Civil War? 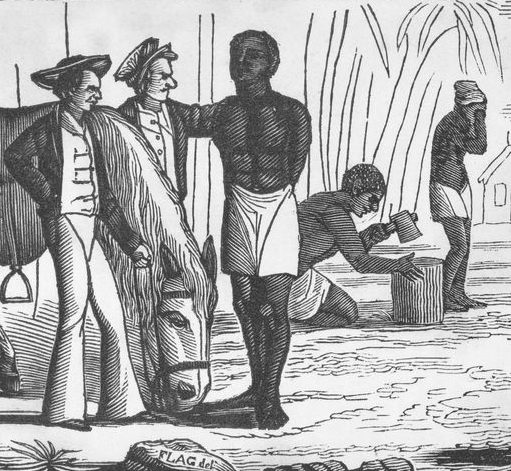 To answer to my question – I think that the answer is “yes”.

The bigger question is when it would have ended, and how this would have come about. I believe that slavery was being phased out in European countries even before the Civil War began, and as this sentiment swept the West it would have settled even in the South.  As technology developed in agriculture, the need for slave labor would have decreased. So too would this need decrease as farming shifted away from cotton and into other more mechanically-friendly crops.

Slavery was a function of supply and demand coupled with the violation of the dignity of an entire race of people.  Needless to say, America would be vastly different today if slavery had not ended when it did.

View all posts
★★ Read comments on Would slavery have ended even without the Civil War? ★★