It seems almost silly that we would be comparing the “selfie” to the historical self-portrait, but I suppose it must be done.  With that in mind, there is some background discussion on this over at the Getty blog.

It seems to me that the essential difference between the two is what each has to say.  If we define art as a tangible object which is created/assembled to convey meaning, then the typical selfie conveys a miniscule amount compared to that of the self-portrait.  Part of this is due to the medium, and part is due to the person creating the object.  If we go back to the first autonomous self-portrait, that of Albrecht Dürer’s at the onset of the sixteenth century, we can uncover several themes which the portrait attempts to navigate: the role of the artist in history, the artist in a Christ-like guise, the artist’s place within society.  Naturally, we also must consider that it was Dürer, an artistic superstar of his time, who painted this; it was more than likely not done as a fly-by-night project by an unlearned German.

Does today’s average selfie have much to say?  Well, to put it simply, I have yet to see one which does.  We have discussed the shoddy state of the American student before (such as here and here) and it seems to me that the selfie was popularized by these same masses.  This isn’t to say that a selfie could not be considered “art” per se (again, given the adequacy of its message and disposition of its messenger) but as a general rule, “selfies” are not art whereas the historical self-portrait is. 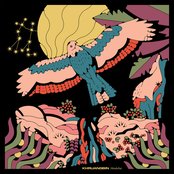 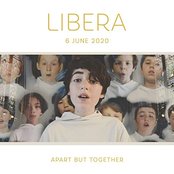