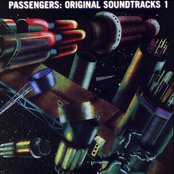 Corpse (These Chains Are Way Too Long)
Passengers
2 hours 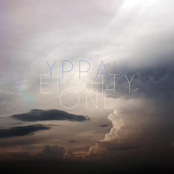 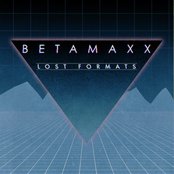 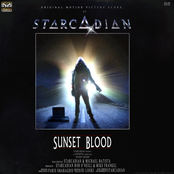